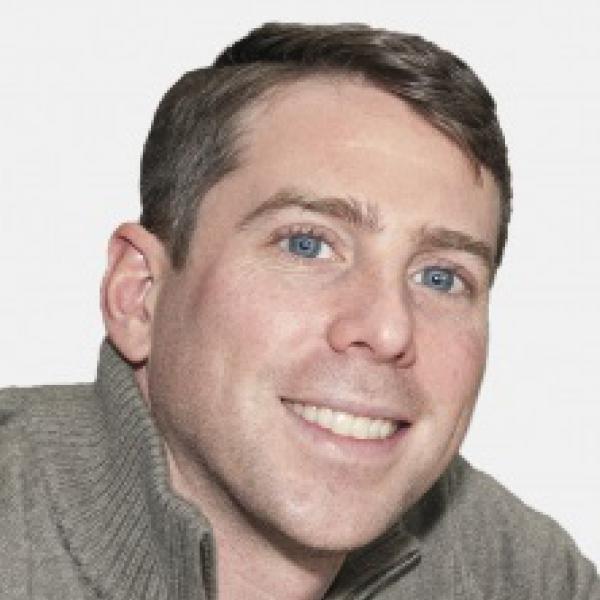 Michael Betz is an assistant professor in the Department of Human Sciences at Ohio State University. Betz spoke with Interact for Health about a report he co-authored, called "Taking Measure of Ohio's Opioid Crisis," that estimated opioid misuse and dependency cost Ohio between $6.6 billion to $8.8 billion in 2015.

Interact for Health: Could you explain more about the report and what prompted your team to examine the opioid epidemic in Ohio?

Michael Betz: We were interested in quantifying the cost of the endemic opioid use in Ohio, putting a dollar figure on it. There has been very little work done, even nationally, quantifying the cost, and there's been no work done in Ohio, which has been disproportionately hard hit by the opioid misuse epidemic. We also wanted to demonstrate differences in death rates related to drug overdoses across populations and demonstrate the lack of access to treatment that there was in Ohio.

Interact for Health: What about your team's findings surprised you the most?

Interact for Health: What lessons have you learned from your work?

Betz: One of the big things our report highlighted was access to treatment and capacity issues in Ohio. We estimated Ohio only has the capacity to treat between 20-40% of the estimated population who is misusing or dependent on opioids. There is particularly a need to increase capacity and access in rural areas, where there are disproportionately fewer treatment facilities.

Interact for Health: Could you share a brief story that illustrates the effect of your work in the community?

Betz: There haven't been any specific policy actions since our report came out, but there's definitely more awareness that treatment access is so low. It's got people talking about treatment availability and what can we do to increase access and capacity at the state level. For example, I gave a talk in Ross County a few weeks ago. During that visit I met with the Heroin Partnership Project, a community group comprising of local law enforcement, health care workers, and other community groups. This group came together to discuss the opioid epidemic and work to reduce opioid overdose rates.

Interact for Health: What about your work excites you?

Betz: It is really interesting and fulfilling to work on the biggest public health challenge that has faced the United States in the last 50 years -- and maybe even longer -- analyzing the data and trying to answer questions about what is driving the incredible increases in opioid deaths, so people can take your work and hopefully help save lives in the end.