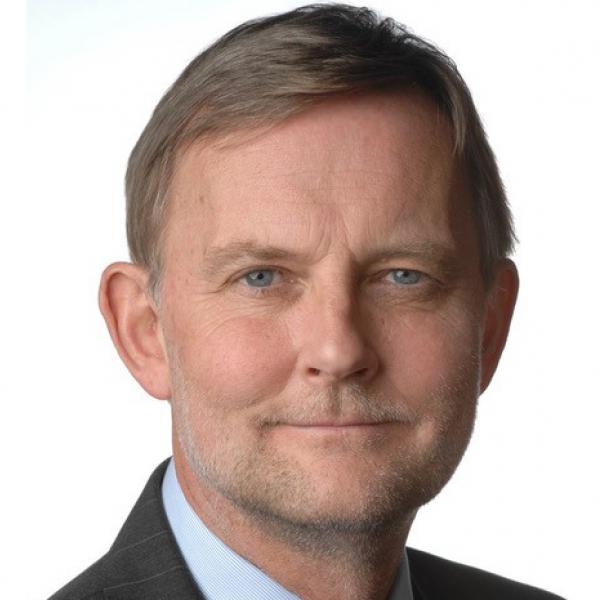 Q&A with Jim Hood, co-CEO of Facing Addiction with NCADD

Jim Hood is the co-CEO of Facing Addiction with NCADD in Danbury, Connecticut. Hood spoke with Interact about the organization's efforts to stem the opioid misuse epidemic.

Interact for Health: Could you explain more about Facing Addiction with NCADD and its goals?

Jim Hood: Facing Addiction with NCADD brings together the best minds and best resources to tackle the opioid misuse epidemic, a serious health issue that is stealing a generation of our youth. We have a lot of sub-goals around education and awareness, such as getting people into treatment, reducing the cost of treatment, and improving the success rate of treatment, but ultimately the goal is to reduce the human and economic toll of addiction until this crisis is eliminated.

Interact for Health: What lessons have you learned as co-CEO of Facing Addiction with NCADD?

Hood: One lesson, and it is a difficult one, is we have not really gotten to a tipping point with opioid use disorder where people are more willing to embrace and tackle the problem. We still think too often opioid misuse is a matter of choice and moral failing. The implication is a lot of people, corporations, foundations and big brands will not step up and get involved and donate money.

Interact for Health: What accomplishments at Facing Addiction with NCADD are you most proud of?

Hood: Bringing people together and giving them a voice has been tremendous. Every day, I either bump into somebody or get a phone call or an email from somebody who says, 'You gave me a voice and showed me things can be done about the substance misuse crisis.' I'm also very proud of our programs on the ground. One program, called communities facing addiction, brings educators, health care experts, law enforcement, and others into communities across the country to see how that community approaches substance misuse and we create strategies to better deal with the issue. We have gotten amazing feedback from communities that weeks and months later say they are starting to get a grasp on the issue.

Interact for Health: Could you tell me a brief story that illustrates the effect of your organization's work in the community?

Hood: We have a young leadership group that serves as a peer support group for teens in local communities to talk about substance misuse and substance use disorders. At an event hosted in New York City, a young man who had been invited to participate said, at first he did not know what to expect, but after attending a group meeting he found the courage to start to talk his mom, who at the time was an alcoholic. She eventually got help and their relationship has mended. Now he has become an advocate for opening up and talking about these issues.