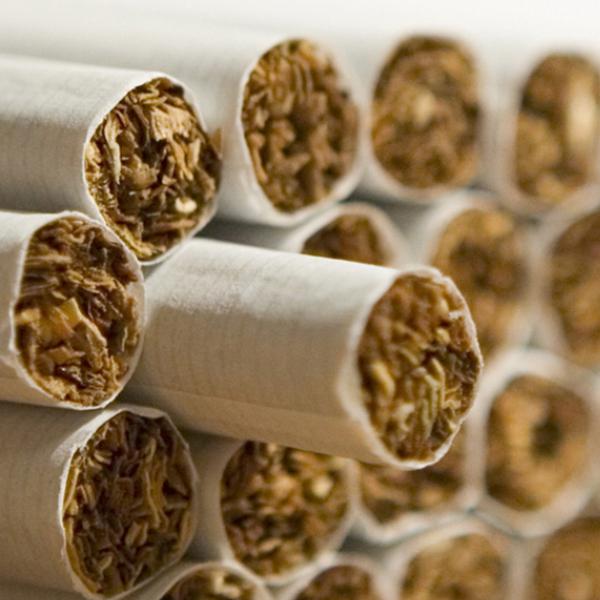 The Ohio Health Issues Poll is conducted every year to learn more about the health opinions, behaviors and status of Ohio adults. In 2018, OHIP asked Ohio adults about their tobacco use and whether they support several tobacco control policy changes.

Most Democrats (56%) and Republicans (55%) in Ohio favor raising the minimum legal sale age of tobacco products. Additionally, adults who are previous smokers (51%) or who have never smoked (63%) are more likely than current smokers (37%) to favor a Tobacco 21 policy.

OHIP asked Ohio adults whether they favored or opposed three other policies that could be useful to reduce tobacco use:

Tobacco control policies can be a very effective tool to reduce tobacco use. According to the Centers for Disease Control and Prevention, most cigarette users begin smoking before age 21.4 Making it more difficult for youth to access tobacco products and less likely to become addicted at a young age is part of a larger strategy to reduce tobacco use. In addition, monitoring the percentage of adults who smoke is important for understanding the burden of tobacco and nicotine addiction in our region.

4 Centers for Disease Control and Prevention. (2018, June 25). Smoking & Tobacco Use – Youth and Tobacco Use. Retrieved from: https://www.cdc.gov/tobacco/data_statistics/fact_sheets/youth_data/tobacco_use/index.htm.