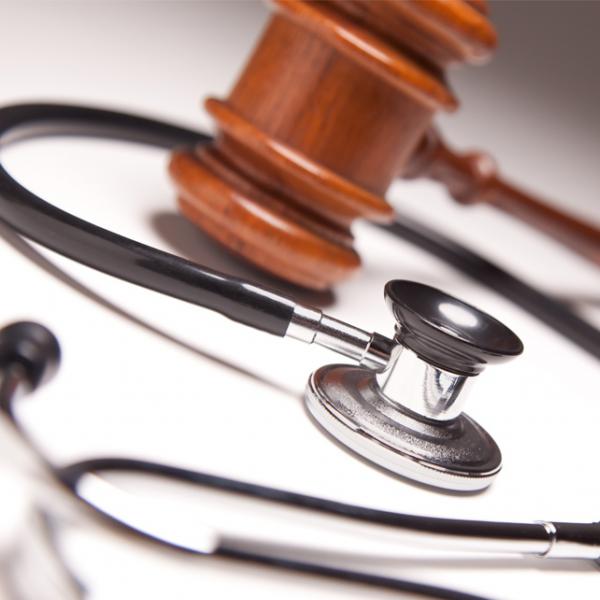 More Kentucky adults feel favorable rather than unfavorable about ACA

The Kentucky Health Issues Poll (KHIP) has asked Kentucky adults their opinions about the health care reform law, called the Patient Protection and Affordable Care Act (ACA), since it passed in 2010.

The ACA allows children to remain on their parents’ health insurance policy until they are 26 years old; prohibits insurance companies from denying coverage or charging more because of pre-existing health problems; and requires preventive services such as flu vaccines and cancer screenings to be provided at no cost.1 It also permits states to expand Medicaid coverage to low-income adults. Kentucky did this in 2014.2

The law originally required that adults had to have health insurance or pay a tax penalty. In 2017, Congress eliminated the penalty, effective Jan. 1, 2019.

Kentucky received approval from the Centers for Medicare and Medicaid Services for an 1115 Medicaid waiver that includes premiums, community engagement and other requirements for the ACA expansion population. The requirements are set to start April 1, 2019.3

KHIP is sponsored jointly by Interact for Health and the Foundation for a Healthy Kentucky.

More than 4 in 10 have favorable opinion of ACA

Most have enough information about law

KHIP asked Kentucky adults whether the health reform law had an impact on them or their families.5