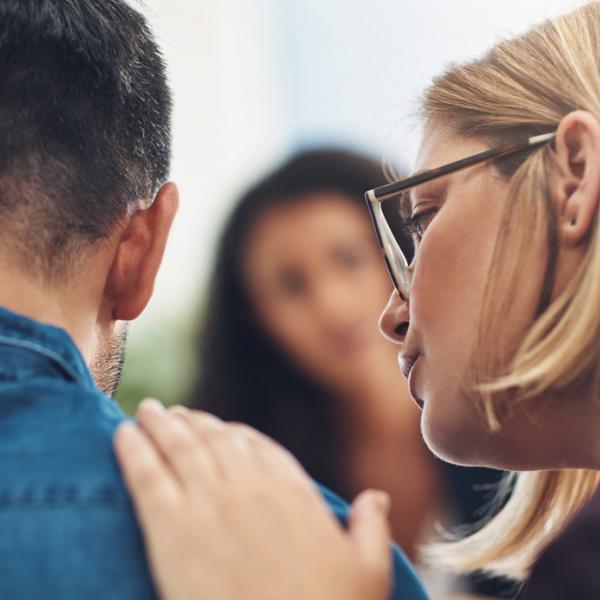 Opioid, methamphetamine use and prescription drug misuse in Kentucky

By now many people are aware of the opioid epidemic that has affected most of the United States. Understanding substance use treatment resources and whether individuals are accessing those resources helps in understanding the scope of the problem.

The 2018 Kentucky Health Issues Poll, sponsored by Interact for Health and the Foundation for a Healthy Kentucky, asked Kentucky adults about the impact of substance use on their family and friends.

About half of adults who had drug problems entered treatment

2 in 10 know someone with problems from heroin, methamphetamine

Two in 10 Kentucky adults (20%) reported that a family member or friend had experienced problems as a result of heroin use. This percentage has steadily risen since this question was first asked in 2013.

About 2 in 10 Kentucky adults (22%) reported that a family member or friend had experienced problems as a result of methamphetamine use. This percentage has risen since the question was first asked in 2013. Responses to questions about the use of heroin and methamphetamine varied by
region.

3. KHIP asked, “Have any of your family members or friends experienced problems as a result of abusing prescription pain relievers such as OxyContin, Vicodin, Percocet or codeine?”