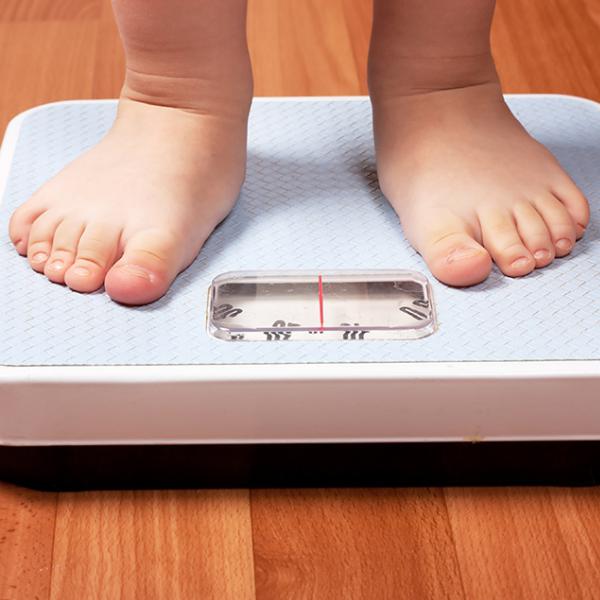 Most Kentucky adults say childhood obesity is a serious problem

Most say childhood obesity is a problem

Adults in the Louisville and Lexington areas were more likely than adults in other regions of the state to name childhood obesity in Kentucky as a serious problem.