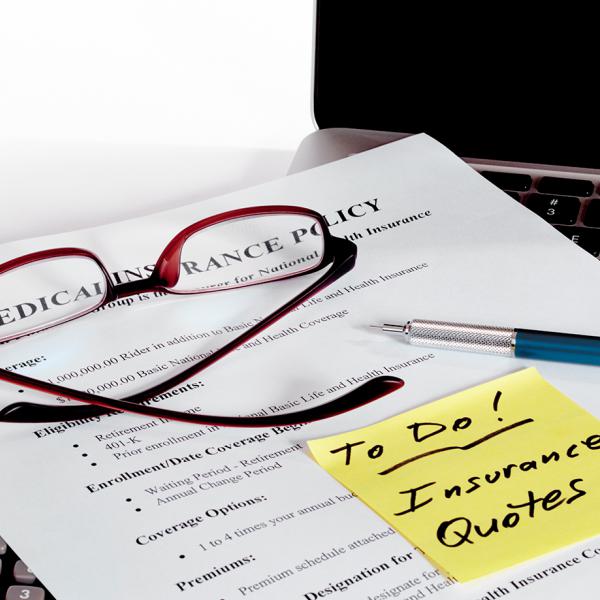 Uninsured rate in Ohio stable; most get insurance through an employer

The Ohio Health Issues Poll is conducted every year to learn more about the health opinions, behaviors and status of Ohio adults. In 2017, OHIP asked Ohio adults several questions about their health insurance coverage over the past year.

Because nearly all adults older than 65 have health insurance coverage through Medicare, this summary examines Ohioans ages 18 to 64.

In 2017, fewer than 1 in 10 adults in Ohio (8%) reported that they did not have health insurance, similar to 2016. The percentage of adults without health insurance dropped significantly in both Ohio and in the country when the major parts of the Affordable Care Act were implemented in 2014. In Ohio, about 1 in 10 adults have been uninsured since then. This is similar to the rest of the country. In the first three months of 2017, 12% of adults in the United States ages 18 to 64 were uninsured.1

Most get insurance through employer

In 2017, more than half of Ohio adults (54%) received health insurance through their employer or a spouse’s employer. This is similar to 2016.

About 1 in 4 Ohio adults (25%) reported that they received public insurance from Medicare, Medicaid, veteran benefits or some combination of the three. This is about the same as in 2016.

A trend over the past decade both statewide and nationally has been that fewer people have been getting health insurance through an employer or a spouse’s employer. Another trend is that more people are getting insurance from public sources such as Medicare, Medicaid, veteran benefits and combinations of the three. However, neither of these percentages has changed much in the last three years in our region.

Fewer than 1 in 10 have unstable insurance

Medical treatment can be very expensive. Most people rely on health insurance to help them pay for these costs. Being insured is a way to ensure access to preventive care and health screenings that can help you stay healthy. It can also protect you from unexpected medical costs in the case of illness or injury.2