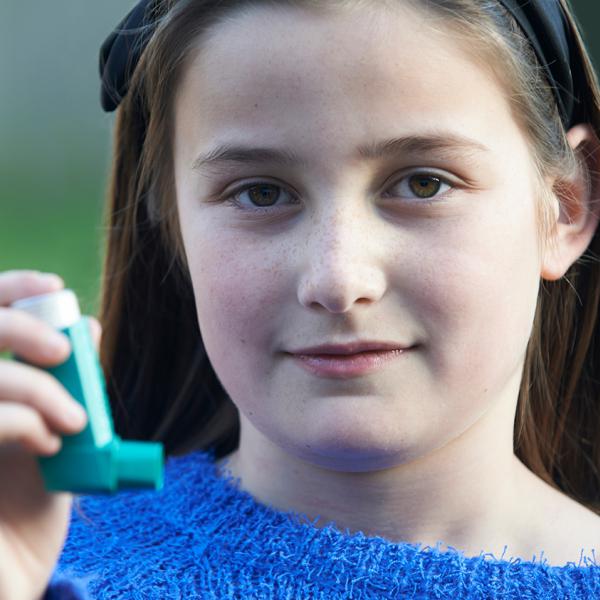 Although most childhood illnesses are short-term, such as the common cold, rates of chronic conditions among children remain prevalent. The 2017 Child Well-Being Survey asked parents and guardians in Greater Cincinnati and Northern Kentucky if they had ever been told by a healthcare provider that their child had one of several chronic conditions.

CWBS asked parents and guardians, “Has a doctor or other healthcare provider ever told you that your child has …

4 in 10 children in region are overweight or obese

White children (11%) were less likely than African American children (20%) and children of other races (19%)4 to have been diagnosed with asthma.

About 1 in 10 White (12%) and African American (9%) children had been diagnosed with ADHD by a healthcare provider. Children of a race other than White or African American were more likely to have this diagnosis (25%).

Responses also varied by race. Among children of a race other than White or African American, 2 in 10 parents (24%) reported that their child had been diagnosed with anxiety. This compared with 1 in 10 White children (11%) and less than 1 in 10 African American children (4%).

By asking these questions on the Child Well-Being Survey, we can learn more about who is being diagnosed with these chronic conditions in our local region, and compare to see if this matches what is happening at the national level.

4 Includes Asian, Native Hawaiian or other Pacific Islander, American Indian or Alaska Native, or some other race.