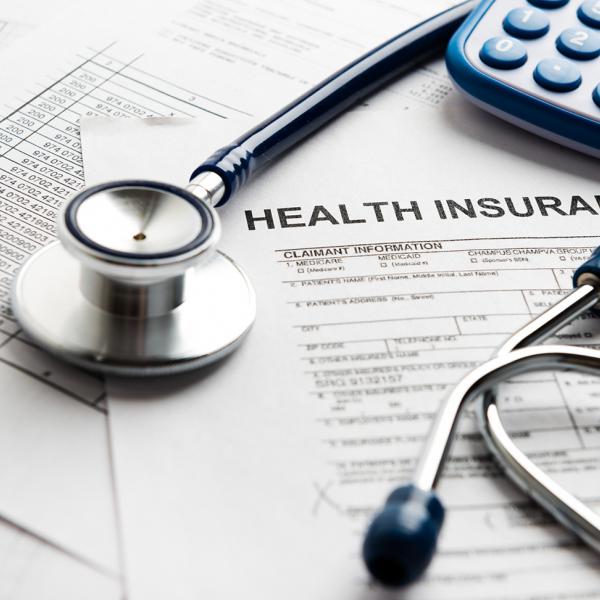 Health insurance coverage among children in our region

The 2017 Child Well-Being Survey asked parents and guardians in Greater Cincinnati and Northern Kentucky if their child had health insurance coverage in the past 12 months and if so, what type of coverage.

Nearly all children in region have health insurance coverage

Being uninsired varies by geography, income

Parents and guardians in the City of Cincinnati (7%) and rural counties (7%) were more likely than those in other areas to report that their child was either currently uninsured or had not have insurance at some time in the past 12 months.

Nearly 1 in 10 families earning 100% or less of the Federal Poverty Guidelines (FPG)1 reported that their child was either not currently covered by health insurance or lacked health insurance coverage at some point in the past 12 months (10%). Only 3% of families with incomes between 100% FPG and 200% FPG and 2% of families with incomes greater than 200% FPG did not have current insurance or had lacked coverage at some time during the past 12 months.

Most children in region HAVE private insurance

In Greater Cincinnati, 6 in 10 parents reported their child was covered by private insurance (64%). Nearly 3 in 10 children are covered by Medicaid/CHIP (28%).

Six in 10 parents of African American (61%) children reported that their children were covered by Medicaid/CHIP health insurance. That compares with more than 2 in 10 White children (22%) and children of other races (26%).2

2 Other races include Asian, Native Hawaiian or other Pacific Islander, American Indian or Alaska Native, or some other race.