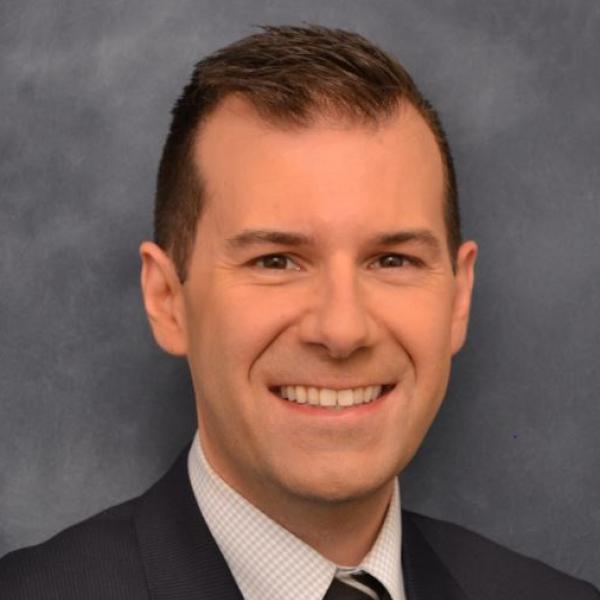 Q&A with Brian King, deputy director at CDC's Office on Smoking and Health

Brian King is the deputy director of research translation in the Office on Smoking and Health at CDC's National Center for Chronic Disease Prevention and Health Promotion. King spoke with Interact for Health about CDC's efforts to reduce tobacco use.

Interact for Health: Could you explain more about CDC's Office on Smoking and Health and its goals?

Brian King: CDC's Office on Smoking and Health is the lead federal agency for comprehensive tobacco prevention control. CDC's primary role in the government's tobacco prevention efforts is to develop the science on tobacco use risks, as well as the strategies to protect people. CDC works with states and national partners to turn the science into action and to message to the public about the risks of tobacco use and the importance of a tobacco-free lifestyle. We frame our work around four major areas: increasing smoking cessation efforts, reducing initiation among young people, protecting people from secondhand smoke, and eliminating tobacco-related disparities.

Interact for Health: What lessons have you learned through your work?

King: One key lesson is that we as a public health community must be increasingly nimble in how we respond to emerging public health threats because the tobacco product landscape continues to diversify and change. Electronic cigarettes (e-cigarettes) are a prime example. E-cigarettes entered the U.S. market in 2007, and, since then, e-cigarette use among youth has skyrocketed. That is a great reminder that sometimes we have to grease that squeaky wheel and update messaging to ensure that we're reaching people through emerging media and platforms. We also need to ensure we're collecting our data in a way that facilitates a very rapid response, such as internet surveys and other novel strategies to get information.

Interact for Health: Which of the office's accomplishments are you most proud of?

King: One of the office's primary achievements has been our annual Tips from Former Smokers campaign, which was the first federal anti-tobacco mass media campaign. It involves television, radio and print media and uses real-life testimonials from former smokers to educate the public about the dangers of living with a smoking-related disease and the effect that can have on their life and their loved ones. The campaign helped half a million American smokers quit between 2012, when the campaign launched, and 2015.

Interact for Health: Could you tell me a brief story that illustrates the effect of your office's work in the community?

King: Many times, I've been approached by folks who have reinforced how useful CDC information, data and resources have been in terms of informing their work. Our information is frequently cited in policies and strategies that have been implemented to promote tobacco control activities across the country. For example, New Orleans implemented a smoke-free policy as a result of the science CDC and others presented on the harms of secondhand smoke.

King: The most rewarding part of my work is really acknowledging the diverse array of Americans that we can help by putting science to action and the rapid benefits with which we have seen those policies take place at the national, state and local level.