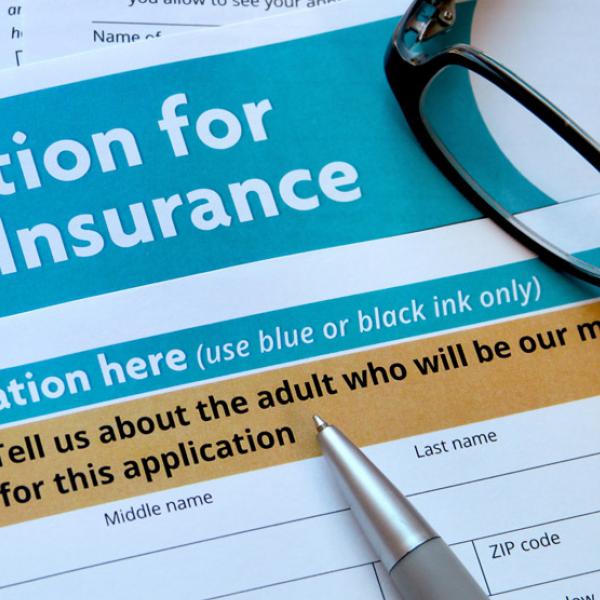 KHIP is sponsored jointly by Interact for Health and the Foundation for a Healthy Kentucky.

In 2018, about 1 in 10 Kentucky adults ages 18 to 64 (11%) reported that they did not have health insurance. The percentage of uninsured adults in Kentucky dropped by half when the Affordable Care Act and Medicaid expansion went into effect in 2014. It has remained about the same since then (see graph). Nationally, 13% of adults ages 18 to 64 were uninsured in the first half of 2018.1

Half get insurance through employer

Nearly 3 in 10 Kentucky adults ages 18 to 64 (27%) reported that they received public insurance from Medicare, Medicaid, veteranbenefits or some combination of the three. This is slightly lower than in 2017. More than 1 in 10 (14%) reported that they either purchased their own plan, were insured from another source, were covered by a parent’s plan, or didn’t know how they were covered.

Kentucky adults with less income were more likely to worry about losing coverage. More than 3 in 10 Kentucky adults (32%) earning less than 138% of the Federal Poverty Guidelines (FPG)2 were concerned they might lose their health insurance coverage within the next 12 months. This compared with 17% of adults earning between 138% and 200% FPG and 9% of adults earning more than 200% FPG.