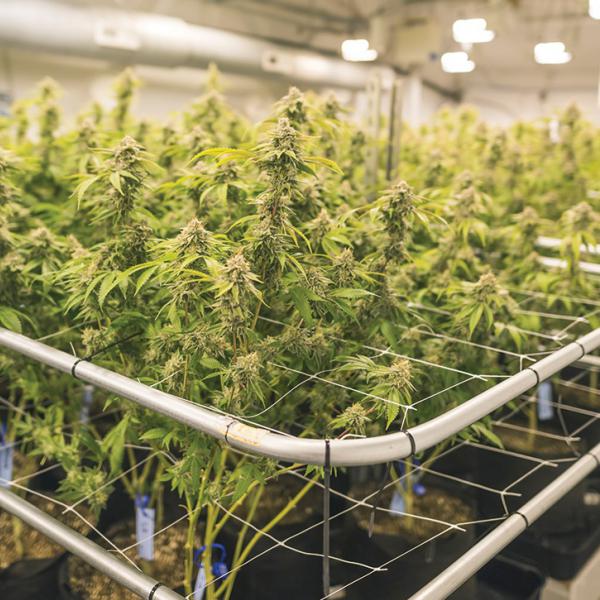 The use of marijuana by Ohio adults

The Ohio Health Issues Poll is conducted every year to learn more about the health opinions, behaviors and status of Ohio adults. Since 2015 OHIP has asked about marijuana use.

Half of Ohio adults have tried marijuana

OHIP asked, “Keeping in mind that all of your answers in the survey are confidential, have you, yourself, ever happened to try marijuana?” In 2018, about half of Ohio adults (49%) reported that they had ever tried marijuana. This has remained steady since 2015.

According to the Centers for Disease Control and Prevention, marijuana is the most widely used illicit drug in the United States, with more than 22 million users each month.1 In 1996, California became the first state to legalize the use of marijuana for medical purposes.2 In 2012, both Colorado and Washington legalized recreational use of marijuana.3 As of 2018, 33 states4 and the District of Columbia have legalized marijuana for medical purposes. Ten of those states have also legalized recreational marijuana.5

News release, in partnership with the Prevention Action Alliance