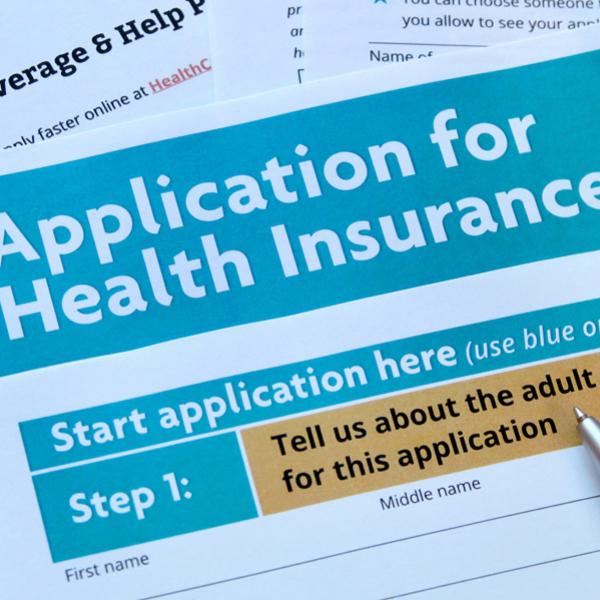 7 in 10 Kentucky adults have a favorable opinion about Medicaid

In 2010 the Patient Protection and Affordable Care Act became law. Since then the Kentucky Health Issues Poll has asked Kentucky adults their opinions about and experiences with the health care reform law and opinions about health insurance. The ACA allowed Kentucky to expand Medicaid insurance coverage to more Kentuckians with low income. It also included numerous health care changes and protections.1

In 2019, KHIP asked about four types of health insurance:2

Medicaid allows low-income adults and children to obtain insurance coverage. It remains a topic of partisan debate. Support for Medicaid was atrong across regions. More than 7 in 10 Kentucky adults in Eastern Kentucky (78%), the Lexington area (75%), Northern Kentucky (74%), the Louisville area (73%) and Western Kentucky (71%) reported favorable opinions of Medicaid. In addition, majorities of Democrats (84%), Republicans (69%) and Independents (65%) favored Medicaid.

For the third year in a row, Kentucky adults report more favorable (42%) than unfavorable (31%) opinions about the Affordable Care Act.3 About 1 in 4 Kentucky adults (27%) reported they don't know or have no opinion when asked about the law. Opinions about the law differed by political party identification. Nearly 7 in 10 Democrats (66%) reported favorable opinions. That compares with fewer than 3 in 10 Republicans (26%) and fewer than 4 in 10 Independents (35%).

1.  For additional detail, please see the Kaiser Family Foundation's report on ACA provisions and status of the ACA at http://bit.ly/39hE3Ev.
2.  KHIP asked, "Thinking about all of the ways people in this country get their health insurance coverage. In general, do you have a favorable or an unfavorable opinion of: Medicare, thegovernment health insurance program for seniors and for younger adults with long-term disabilities; Medicaid, the government health insurance and long-term care program for certain low-income adults and children; private health insurance plans that people get through their jobs; private health insurance plans that people purchase on their own."
3.  KHIP asked: "As you may know, a health reform bill called the Affordable Care Act was signed into law in 2010. Do you feel you have enough information about the health reform law to understand how it will impact you personally, or not?" and "Given what you know about the health reform law, do you have a generally favorable or a generally unfavorable opinion of it?"