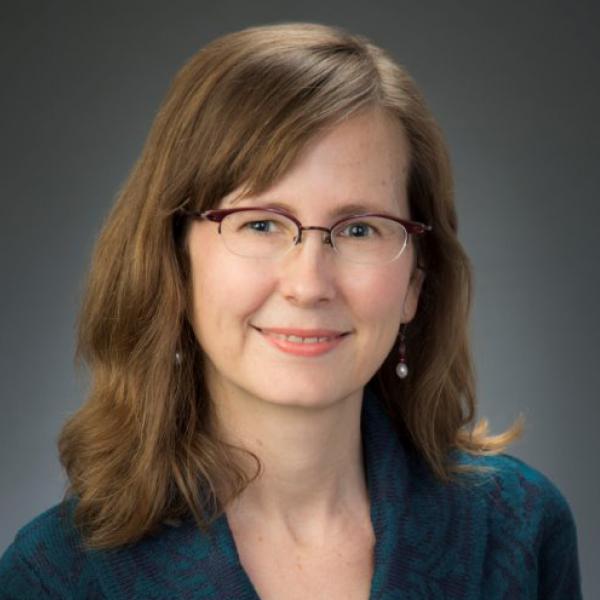 Interact for Health: Can you explain more about the Health Policy Institute of Ohio and its goals?

Amy Bush Stevens: Our mission is to provide independent and nonpartisan information to Ohio policymakers, so that they can make evidence-informed decisions about health policy. We started focusing on ways to reduce tobacco use back in 2014 as a result of the first edition of our Health Value Dashboard. That edition, and a follow up in 2017, found Ohio was among the worst states for adult smoking and for children exposed to secondhand smoke.

Interact for Health: Can you share an example of HPIO's work and the positive results you have seen?

Bush Stevens: Since releasing the first dashboard, we've done several publications on tobacco, and that's been a launching pad for us to testify before state legislative committees on budget proposals to increase the cigarette tax and the funding level for tobacco prevention and cessation programs.

We were also involved in, and hopefully contributed to, Ohio's comprehensive primary care initiative's decision to include tobacco screening and cessation as a quality metric.

Interact for Health: What lessons have you learned from your work with HPIO?

Bush Stevens: One lesson I have learned is the importance of building relationships and being patient with those relationships. We do a lot of reaching out to legislators and meeting with them one on one. We like to circle back and continually meet with them so they know we exist and can turn to us for information.

Interact for Health: What accomplishments are you most proud of at HPIO?

Bush Stevens: I think there's pretty high awareness of the dashboard among legislators and state agency leaders. It's important for legislators to have that check-in to see how the state is performing on tobacco use and other public health measures, particularly as we monitor the potential impacts of the Affordable Care Act and changes to the law.