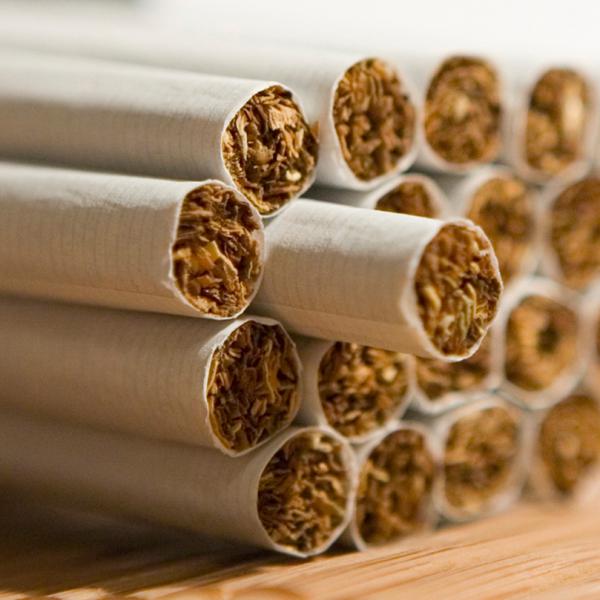 Percentage of smokers drops; still high among some groups

According to the Centers for Disease Control and Prevention's Behavioral Risk Factor Surveillance System (BRFSS), 18% of adults in the United States were smokers in 2015.1 This percentage is higher than the Healthy People 2020 goal of 12%.

Nearly half of adults earning 100% or less of the Federal Poverty Guidelines (FPG)2 reported that they are current smokers (46%). This compares with 3 in 10 adults (33%) earning between 100% and 200% FPG, and fewer than 2 in 10 adults (15%) earning more than 200% FPG. The percentage of adults earning more than 200% FPG who smoke has declined by half over the past 15 years. However, the percentage of adults in other income groups who are smokers has remained about the same.

Fewer than 2 in 10 adults in Hamilton County suburbs (19%) and suburban Ohio counties7 (17%) reported being current smokers.

2 in 10 adults allow people to smoke in home

CHSS also asked, "Do you allow people to smoke in your home?" Secondhand smoke can cause significant health problems for nonsmokers, including ear infections, asthma attacks, respiratory infections, heart disease and lung cancer.

Nearly 2 in 10 adults in our region reported that they allow people to smoke in their home (18%). Current smokers (48%) are much more likely to allow this than previous smokers (12%) and adults who have never smoked (9%).

1 National data from the Behavioral Risk Factor Surveillance System are available from https://www.cdc.gov/brfss/brfssprevalence/index.html.