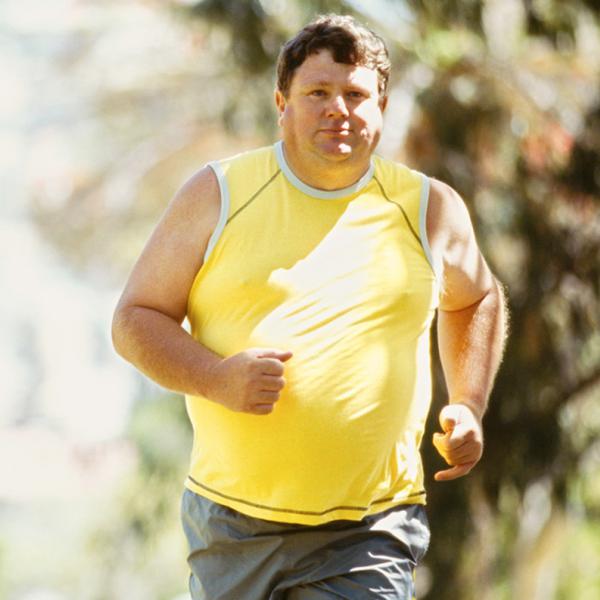 Obesity stable in our region; some more likely to be obese

According to the Centers for Disease Control and Prevention (CDC), obesity is associated with reduced quality of life, poorer mental health outcomes, diabetes, heart disease, stroke and some types of cancer.1

Obesity continues to be a major cause of preventable chronic disease and healthcare costs in the United States.2

Weight ranges for being overweight and obese are calculated using the Body Mass Index (BMI). BMI is calculated by dividing a person's weight in pounds by height in inches squared, and then multiplying that result by 703. The 2017 Community Health Status Survey asked for height and weight during the survey, and BMI was calculated for each respondent. Overweight is defined as a BMI of 25-29.9. Obesity is defined as a BMI of 30 or greater.

7 in 10 adults in region overweight or obese

2 The State of Obesity, A project of the Trust for America's Health and the Robert Wood Johnson Foundation, "Health, Healthcare and Obesity," Retrieved May 24, 2017, from http://bit.ly/2qILZcc.

4 More information about the Healthy People 2020 goals is available at http://bit.ly/2qIGjyN.