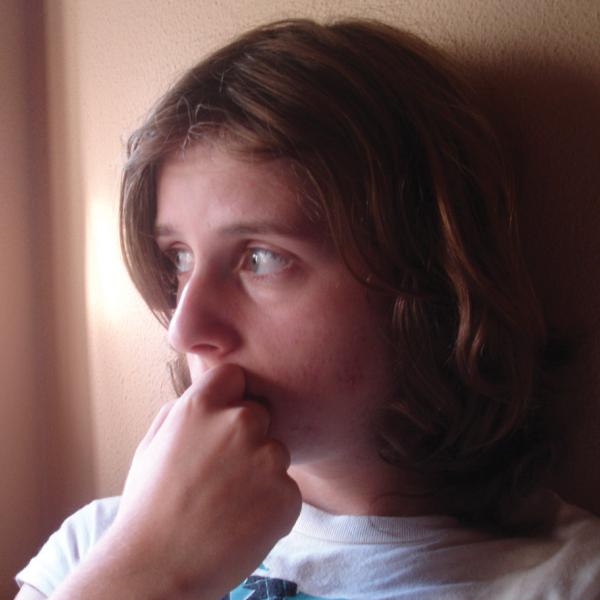 Timely, appropriate healthcare can have a positive impact on health outcomes. If not treated early, a minor health issue can turn into a serious, chronic and costly health condition. Unfortunately, sometimes people are forced to choose between healthcare and other essential items. Such decisions may have long-term effects on health.

The 2017 Community Health Status Survey found that fewer than 1 in 10 adults in the region (8%) reported that they or someone in their household had gone without a doctor's care in the past 12 months because the household needed the money to buy food, clothing or to pay for housing. This percentage declined by almost half since 2013 (15%).

Going without care also varied by health status. Nearly 2 in 10 adults who reported fair or poor health had gone without care because of cost (16%). This is nearly double the percentage of adults in good health (9%) and four times the percentage of adults in excellent or very good health (4%) who reported this. This may reflect the consequences of being forced to neglect health needs in favor of other basic needs.