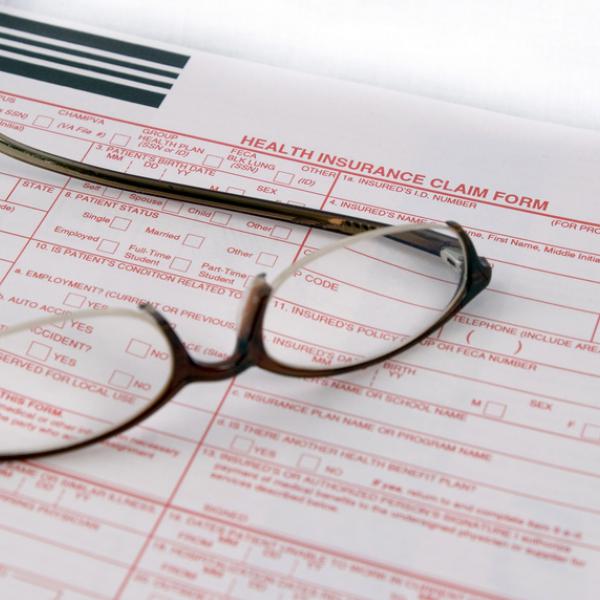 Since 2008 the Kentucky Health Issues Poll, sponsored by Interact for Health and the Foundation for a Healthy Kentucky, has asked Kentucky adults about their health insurance coverage and their opinions on a variety of health topics.

About 1 in 10 Kentucky adults in 2017 reported getting health insurance from other sources (11%). These sources included coverage on a parent’s health plan or buying individual coverage.

KHIP also found that 1 in 4 insured Kentucky adults ages 18 to 64 (24%) reported being concerned about losing coverage within the next year.

1 Centers for Disease Control and Prevention, National Center for Health Statistics. Early Release of Selected Estimates Based on Data From the National Health Interview Survey, January–June 2017. Accessed Jan. 16, 2018, from https://www.cdc.gov/nchs/data/nhis/earlyrelease/earlyrelease201712_01.pdf.