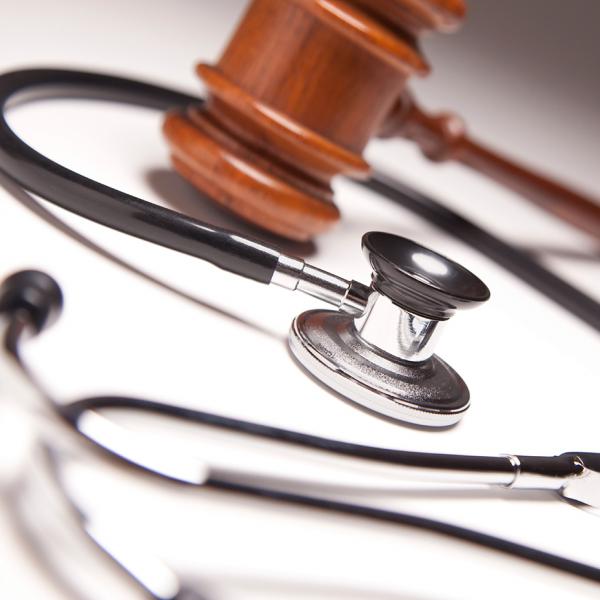 The Ohio Health Issues Poll is conducted every year to learn more about the health opinions, behaviors and status of adults in Ohio. In 2017, OHIP asked Ohio adults questions to understand their opinions about the Affordable Care Act, the healthcare reform law that was passed in 2010.

In 2017 OHIP asked, “What would you like to see the U.S. Congress do when it comes to the Affordable Care Act?” This was the first time this question was asked on the poll. Participants could choose “keep and improve the ACA” or “repeal and replace the ACA.” The poll was conducted in July 2017.1

Responses varied by age. About 7 in 10 younger adults ages 18 to 29 (72%) said they wanted to keep the Affordable Care Act and try to improve it, more than the 6 in 10 adults of other ages who said this.

Opinions about what to do with the Affordable Care Act differed by political party. More than 9 in 10 Democrats (91%) and nearly 7 in 10 Independents (66%) said they would prefer to keep and improve the ACA. Only 4 in 10 Republicans (40%) said this.

Percentage of adults with unfavorable view of ACA declines

OHIP has asked two questions about the ACA since 2014. The first: “Given what you know about the health reform law, do you have a generally favorable or generally unfavorable opinion of it?”

OHIP also asks, “Do you feel you have enough information about the health reform law to understand how it will impact you personally, or not?”

Public opinion has been divided about the ACA since it passed in March 2010. However, this public opinion has changed over time. In 2017 the ACA and healthcare reform has often been in the news as Congress has proposed and debated changes to and replacements of the ACA.

By asking Ohio adults their opinion of the ACA, over time we can track changes in public opinion. These questions can also help inform policymakers about the opinions of their constituents.

1 In July 2017, the ACA was often in the news as the U.S. Senate actively debated various versions of a replacement for the ACA. These replacements did not pass. For details about the events of July 2017, see http://www.healthreformtracker.org/ahca-timeline/.