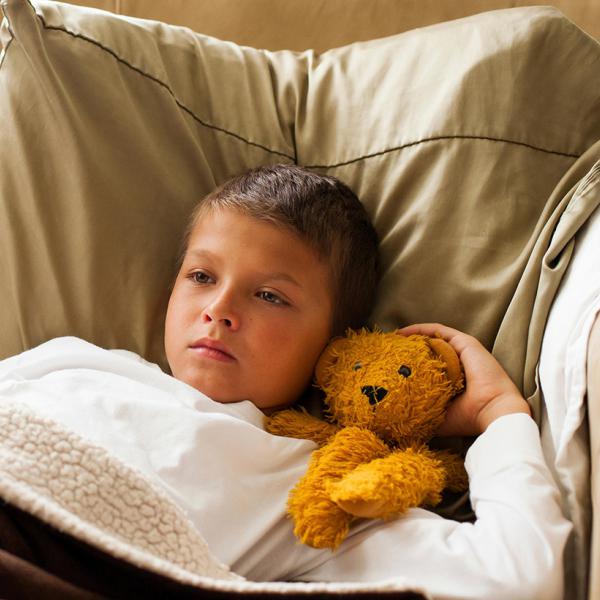 The 2017 Child Well-Being Survey asked parents and guardians in Greater Cincinnati and Northern Kentucky if, in the past 12 months, there was a time when their child needed health care but it was delayed or not received and why.

9 in 10 children in region received care when needed

Most parents reported that their child received health care when it was needed (93%). However, this varied by sex and age. Parents reported that almost 1 in 10 boys (9%) had needed care in the past 12 months and it was delayed or not received. That compares with 6% of girls. In addition, about 1 in 10 children ages 6 to 12 (9%) and 13 to 17 (11%) had delayed care or did not receive care. That compares with 2% of children ages 5 and younger.

Medical, dental care most likely to be missed

Insurance is most common reason for delay in health care

CWBS asked parents and guardians to identify the main reason care was delayed or not received for their child in the past 12 months.

Insurance-related delays affected 4 in 10 children (41%). This includes patients who could not find a doctor who accepted their insurance, patients who were uninsured and other administrative issues related to both public and private insurance.

Cost (3%) was the least likely of the choices provided to be identified as the main reason care was delayed or not received.

Children with poorer health more likely to have delayed care

Four in 10 parents and guardians who reported that their child had poor or fair health also reported that care had been delayed in the past year (44%). The percentage of children whose care was delayed or not received was much lower among children in good (16%) or excellent or very good (5%) health.

Health outcomes are better when care is received at the right time. These questions help us better understand which children may not be receiving the care they need and why. This can inform conversations about how we can improve access to care in our community.