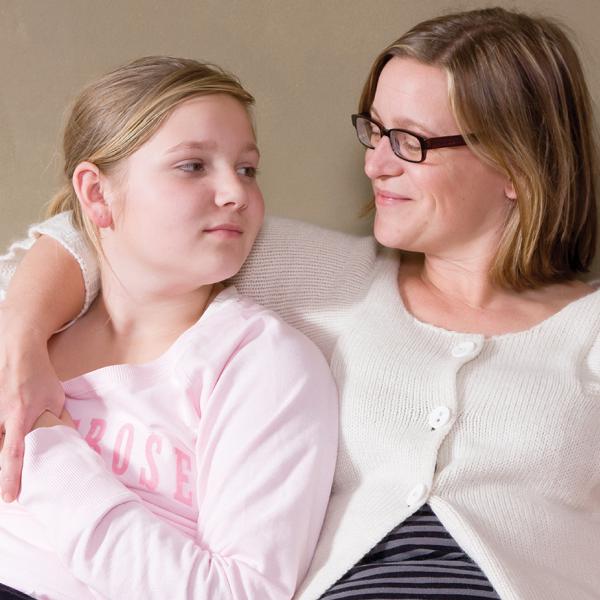 According to the Centers for Disease Control and Prevention, children need “safe, stable, nurturing relationships and environments” to grow up to be healthy.1 A lack of healthy relationships and environments or adverse childhood experiences (ACEs) can lead to long-term health challenges and negative health outcomes.2 The 2017 Child Well-Being Survey asked parents and guardians in Greater Cincinnati and Northern Kentucky several questions about whether their children had experiences that could be considered ACEs, such as the death of a parent, divorce, incarceration of a parent, frequent moves and safety concerns in the child’s neighborhood.

15% have a parent who has served time in jail

More than 1 in 10 children in our region have a parent who has served time in jail (15%). About 1 in 10 children have experienced the death of a parent or guardian (8%). These questions were also asked by the National Survey of Children’s Health in 2016. Greater Cincinnati children are more likely than children nationwide to have experienced the death or incarceration of a parent, and about as likely to have experienced divorce (see graphs). In our region, all three of these experiences are more common in households earning less than 200% of the Federal Poverty Guidelines (FPG)3 than in households earning more than 200% FPG.

Most feel child is safe in neighborhood; varies by income

CWBS also asked, “How often do you feel (your child) is safe in your community or neighborhood?” More than 9 in 10 caregivers (96%) reported that their child is usually or always safe in their community or neighborhood. Responses to this question varied by income. More than 1 in 10 parents and guardians earning 100% FPG or less felt that their child was only sometimes or was never safe in their neighborhood (11%), more than other income groups.

Research shows that traumatic events in childhood can have long-term impact on the physical and mental health of an individual. As parents and community, we can work together to minimize the number of traumatic events that a child may experience. We can also work to help children and youth increase their resilience when a traumatic experience is unavoidable. Positive relationships with a supportive adult can provide the buffer needed to build resilience and minimize the impact of ACEs. Organizations can implement trauma-informed policies and practices to improve child wellness and outcomes.

1 Centers for Disease Control and Prevention. (2018). Essentials for Childhood Framework: Creating Safe, Stable, Nurturing Relationships and Environments for All Children. Retrieved from https://www.bitly.com.