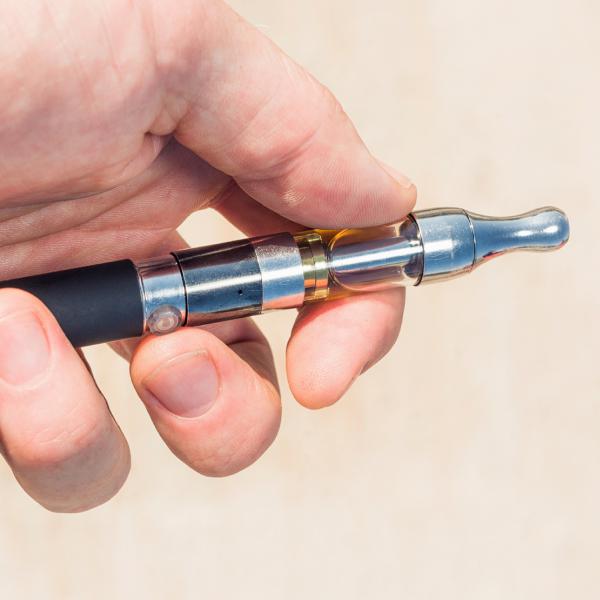 The 2017 Kentucky Health Issues Poll asked Kentucky adults about their experiences with e-cigarettes and their beliefs about harms associated with them. KHIP is sponsored by Interact for Health and the Foundation for a Healthy Kentucky.

Nationally, 22% of adults reported ever using e-cigarettes.1 Similar to Kentucky, older adults were less likely to report e-cigarette use.