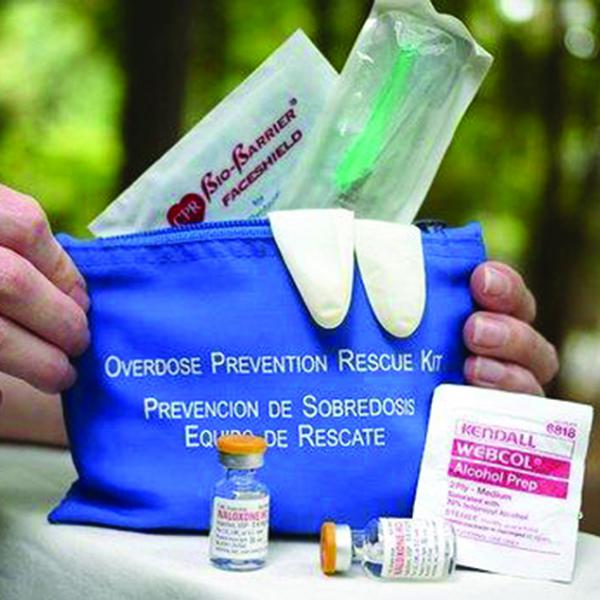 Heroin and methamphetamine use among adults in Kentucky

According to the National Institute on Drug Abuse, of the 64,000 drug overdoses in the United States in 2016, more than 15,000 were due to heroin use and nearly 8,000 were due to methamphetamine use.1 In 2016, Kentucky had the fifth highest death rate due to drug overdoses in the nation.2 Research indicates that methamphetamine use may be rising to problematic levels similar to heroin use.3

The 2017 Kentucky Health Issues Poll asked Kentucky adults whether they knew someone who had experienced problems due to use of heroin or methamphetamine. KHIP is sponsored by Interact for Health and the Foundation for a Healthy Kentucky.

Fewer than 2 in 10 know someone who has used heroin, meth

Reports of substance use vary by region